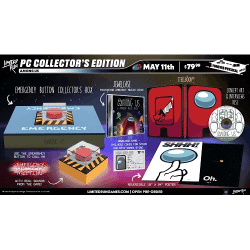 Among Us (PC) Collector’s Edition

Life as a Crewmate: Complete all your tasks on the ship to win but watch out for Impostors! Report dead bodies and call emergency meetings to vote the Impostors out. Hope you chose correctly

Players: up to 15 players
Genre: Indie, Multiplayer, Communication, Party, Other

The PC Collector’s Edition of Among Us ships in a box shaped like the game’s Emergency Button panel, according to Limited Run Games. In fact, the button itself is a removable, separate item that can be hit to trigger game-appropriate sound effects. Within the box is an ambient music CD, a disc containing concept art and interviews, and a reversible 18-by-24-inch poster, which sports a shushing white crewmate on one side and an ejected crewmate on the other. Also included is a SteelBook case featuring a red Impostor holding a knife behind its back, but this is presumably meant to hold the CD and bonus disc, as a physical copy of the game itself is not included. 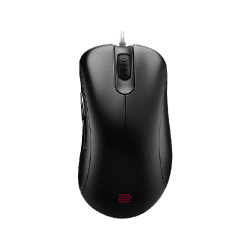 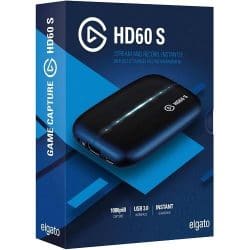 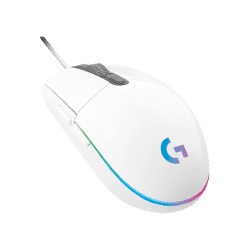 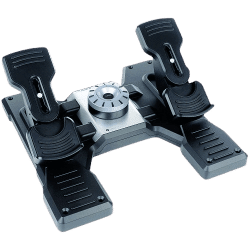 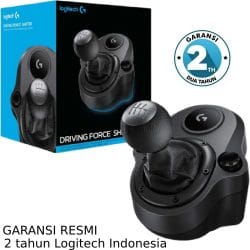 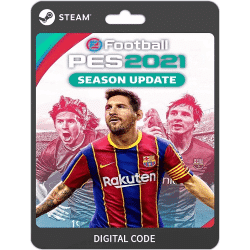 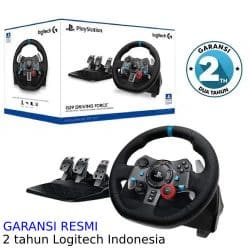 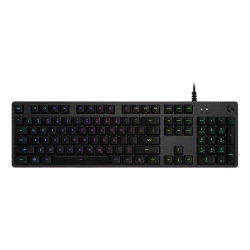