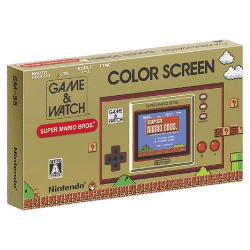 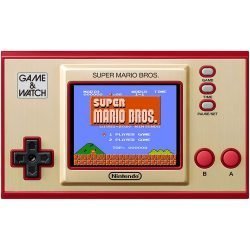 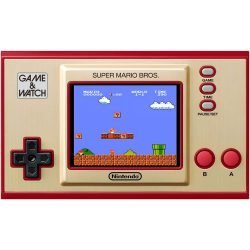 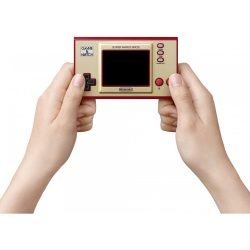 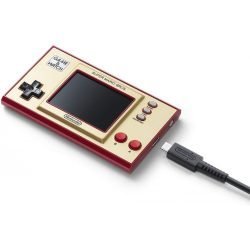 Nintendo is re-releasing its classic Game & Watch handheld for the 35th anniversary of Super Mario Bros., complete with 35 easter eggs and references for fans

The first Game & Watch was released in Japan in 1980. The device originally had two buttons, a black-and-white LCD screen, and only one game. When owners weren’t actively gaming, they could turn the screen to a digital clock mode. The series would go on to sell 43.4 million units, according to Satoru Iwata, the late CEO of Nintendo.

“Ball,” one of the Game & Watch’s classic titles, had a simple objective: using the Game & Watch’s two buttons, a gamer had to help a juggler keep two balls in the air. This time around, Nintendo has replaced the juggler with everyone’s favorite Italian plumber: Mario.

The anniversary version of the Game & Watch features a full-color LCD screen, 4 direction control pad, and A/B buttons. To the delight of old-school Nintendo fans, developers have hidden lots of easter eggs and references throughout the game. 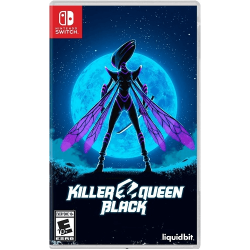 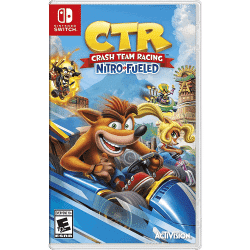 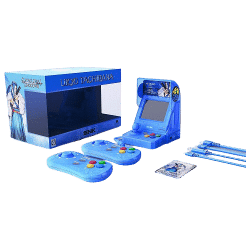 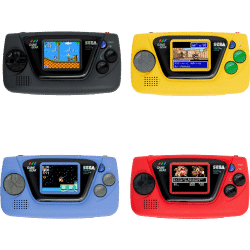 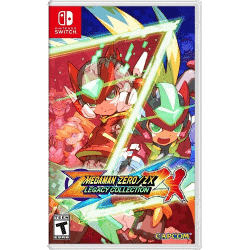 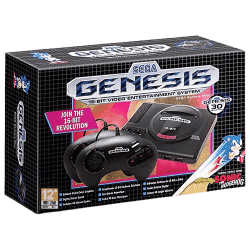