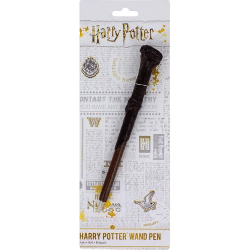 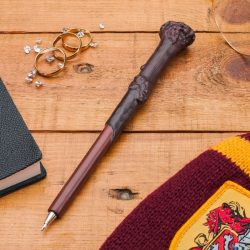 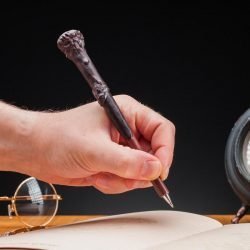 Conjure up some magic the next time you put pen to paper with this wonderful Harry Potter Wand Pen. Whether you’re jotting down the ingredients for your newest potion, penning your own tale of witches and wizards, or simply making notes, this pen is perfect for you.

This black ink pen is a replica of Harry Potter’s famous wand from the movies. This is a truly magical gift for fans of the Harry Potter franchise, and is great for use at home, at work, or at school.

The black ink pen is in the shape of the wand and comes with a lid.

First published in 1997, J.K. Rowling’s bestselling series of novels following the magical adventures of Harry Potter, Ron Weasley and Hermione Granger has since become a cultural phenomenon. A huge success in novel form, the world of witchcraft and wizardry was then given big screen treatment in 2001, launching one of the most successful blockbuster film franchises in cinema history. Harry Potter is instantly recognisable to millions of people across the world, and is hugely popular among fans of all ages. 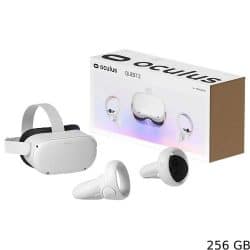 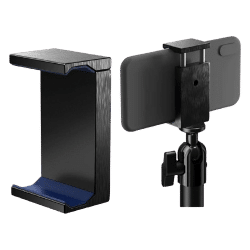 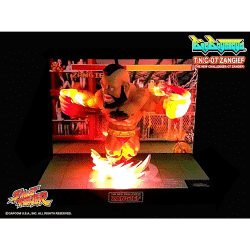 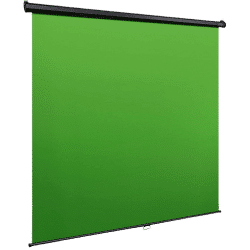 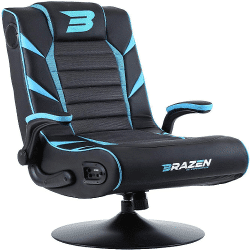 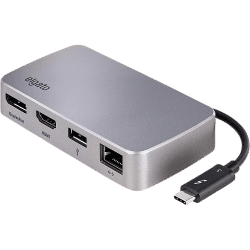 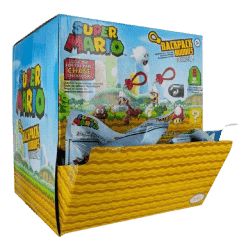