Six action-packed games! The collection features two series of games alongside a host of new features for both long-time fans and brand new players. All four Mega man Zero games, Mega man zx and Mega man zx advent bring their blend of high-octane action and precise platforming for the first time. Join the Resistance as the titular fan-favorite protagonist, Zero, and save Neo Arcadia by mastering some of the most challenging and thrilling boss battles ever across all four games of the Mega man Zero series. Taking place over 200 years after the events of the Mega man Zero series, defend the innocent from mavericks and discover your destiny as either the male or Female protagonists of zx and zx advent. 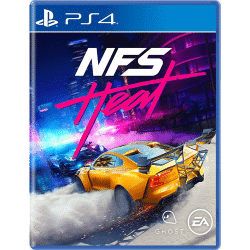