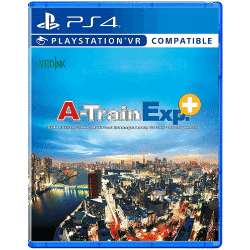 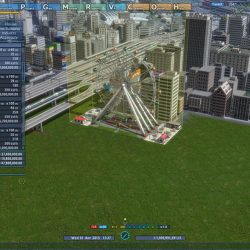 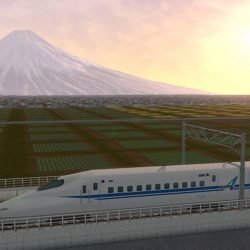 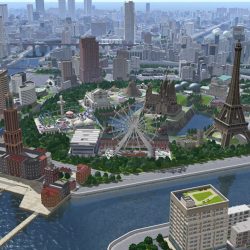 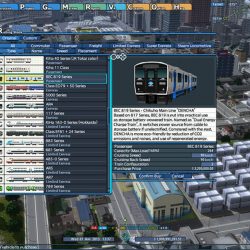 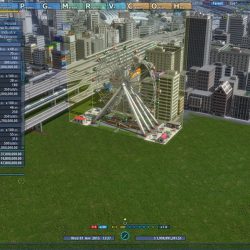 The player is the president of a railway company who lays track, runs trains, and takes people from station to station.

This creation of flows of people brings about gradual changes in the areas around stations, and before long, a city centered around these stations forms and grows. Skyscrapers and department stores are built in front of stations, and the city grows larger; if the number of station users increases, the number of railway users also increases. With the acquired revenue, the player can maintain a railway network and set up subsidiary companies to build residential areas and entertainment facilities along the railroad, and by breaking into the operation of other types of transportation such as buses and trucks, can grow the overall map into one of a large city.