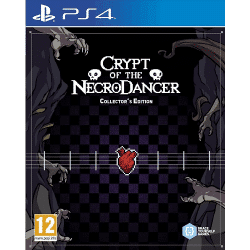 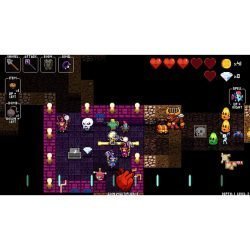 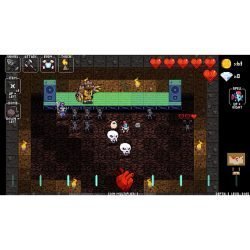 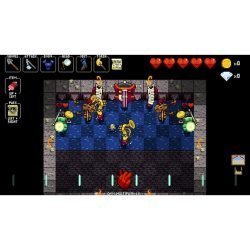 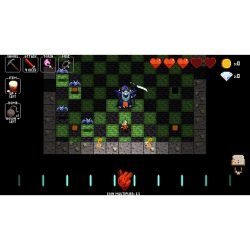 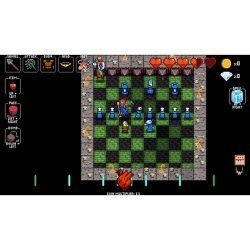 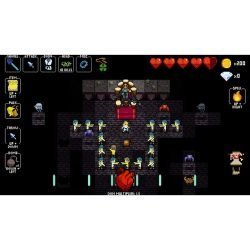 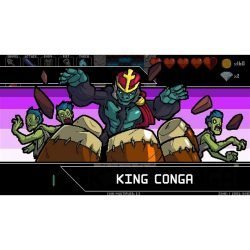 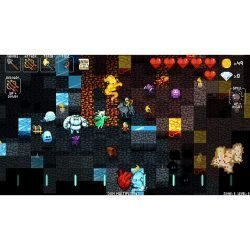 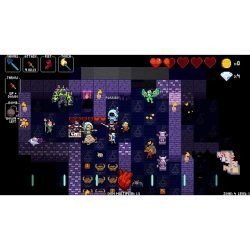 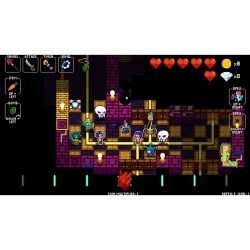 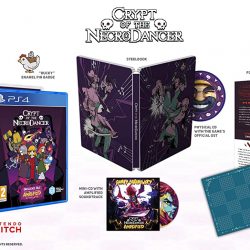 Crypt of the NecroDancer is an award winning hardcore rhythm-based dungeon crawling game. Can you survive this deadly dungeon of dance, slay the NecroDancer, and recapture your still beating heart? Or will you be a slave to the rhythm for all eternity?

Move on the beat to navigate ever changing dungeons while battling dancing skeletons, zombies, dragons, and more!
Groove to the game’s award winning Danny Baranowsky soundtrack!
BONUS: Includes 6 playable remixes of the entire soundtrack. Remixes by FamilyJules, A_Rival, Chipzel, OCRemix, Girlfriend Records, and Virt!
Includes the Crypt of the NecroDancer: “AMPLIFIED” DLC in cartridge/disc! Crypt of the NecroDancer: AMPLIFIED is a prequel for Crypt of the NecroDancer. Take control of the shapeshifting protagonist Nocturna to fight your way through electrifying new levels, boss battles, and more! Key AMPLIFIED features: A whole new zone full of nefarious new enemies!
A powerful new protagonist: Nocturna!
New weapons, armor, and other loot
Four new playable characters in total, and four new gameplay modes!

Pet-like “familiars” that stay by your side and help you fight!
All new story cutscenes and boss battles!
Over 40 new tracks have been added to the soundtrack, including vocals from Mega Ran as “FortissiMole”!
A completely new playable OST remix created by OverClocked ReMix
Additional DLC remixes from FamilyJules, A_Rival, Girlfriend Records, and Virt!