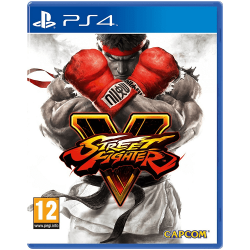 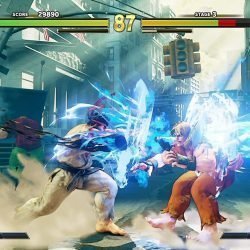 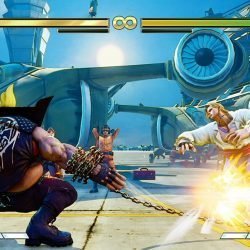 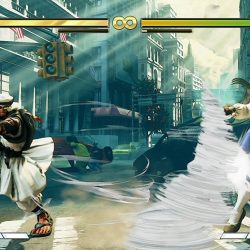 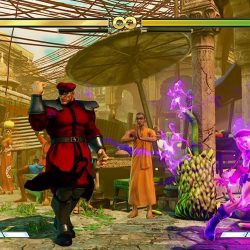 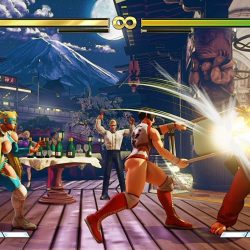 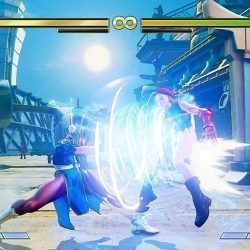 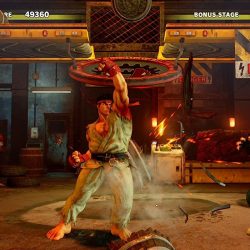 From one of the biggest video game franchises of all time since the creation of gaming consoles, Street Fighter V arises from the rest to be one of the greatest!

New and Returning Characters: Birdie and Charlie Nash make their return to the Street Fighter universe, where they join classic characters like Ryu, Chun-Li, Cammy, and M. Bison. Many more new and returning characters will be added to the diverse roster, offering a wide variety of fighting styles for players to choose from
New Strategies and Battle Mechanics: Highly accessible new battle mechanics (V-Trigger, V-Skill, V-Reversal, Critical Arts), which revolve around the V-Gauge and EX Gauge, provide an unprecedented layer of strategy and depth to the franchise that all players can enjoy.

PS4 and PC Cross-Platform Play: For the first time in franchise history, the online community will be unified into a single player pool, allowing for even more rivalries to be born

Next Gen Visuals: Unreal Engine 4 technology pushes the realism and next-gen visuals to new heights, making this latest entry the best looking and most immersive Street Fighter game of all time
Rise up: The Capcom Pro Tour, the premier league destination for competitive fighting games, features dozens of tournaments for Street Fighter players across the globe. The 2015 tour includes $500,000 in prizing, the largest in franchise history 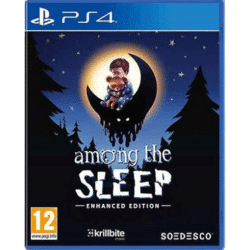