Get ready for a seamless adventure – Engage the Quarp Drive teleport to outsmart your enemies in race-tuned space combat, then dock your ship to infiltrate bases and destroy their defences
Play over 66 levels plus the Daily Sprint DLC at 60fps defeating the evil Vokh and becoming a certified badass
Dual format gameplay – Top-down shoot ’em-up mixed with a side-scrolling platformer
Variety of moves including – On-foot teledash, Vokh teledash combat, 360 degree shooting, Telepod throwing, Cybernetic sprint
Joris de Man is back on board to provide audio and music, and whereas Velocity Ultra had a handful of music tracks, Velocity 2X: Critical Mass Edition features a full soundtrack 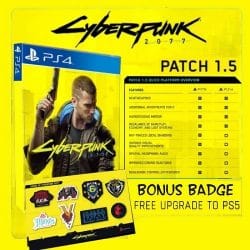