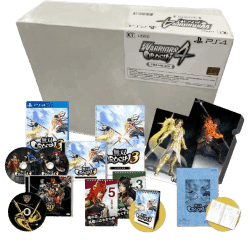 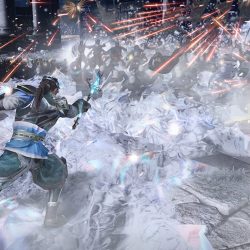 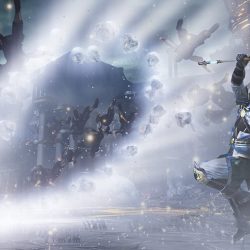 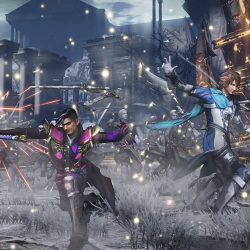 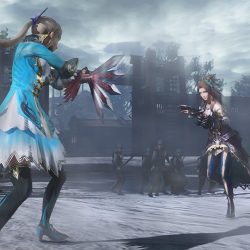 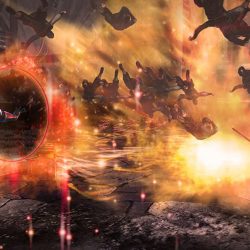 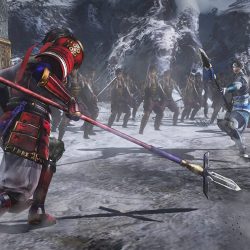 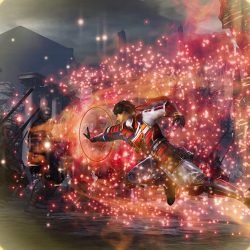 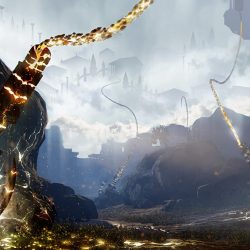 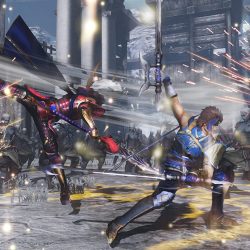 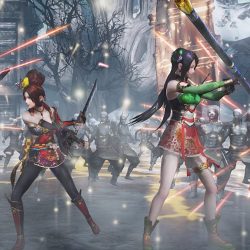 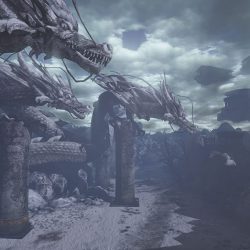 New Characters – Starting with Gaia, new heroes gather from multiple universes to join the fightNew Story line and Sub-scenarios – The battle has not ended… A new story and ending pursuing the truth of the world has been added. In addition, unique sub-scenarios will be available to reinforce the main story
New Mode and Gameplay Experience – New features such as Infinity Mode and the Promotion system have been added. The enhanced gameplay allows players to grow their heroes to their ultimate potential!
The Ultimate in Musou Exhilaration! – Sacred Treasures can now be used by other characters allowing players to create unique and powerful teams, and with the new Musou Switch Combo feature the game will reach ultimate heights in exhilaration
Improved Playability – Part of the UI and control settings have been improved along with additional features to make gameplay easier