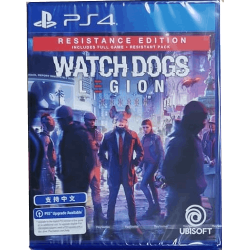 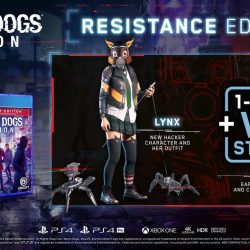 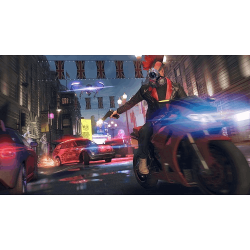 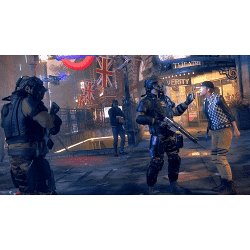 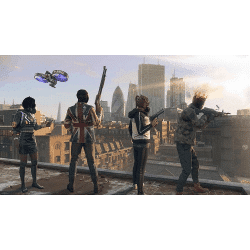 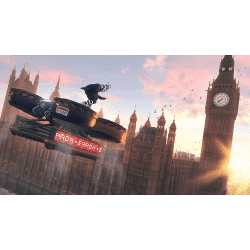 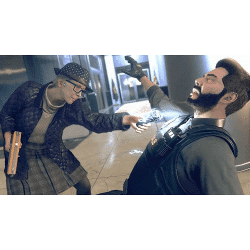 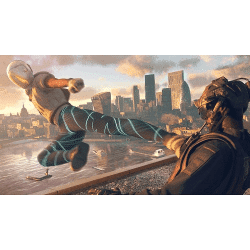 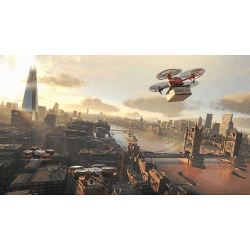 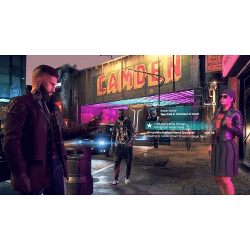 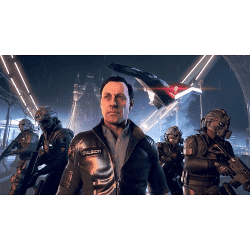 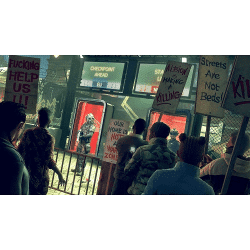 This version is upgradable for free to PS5

It’s time to take back London, and virtually anyone you see in this iconic city can be recruited to your resistance. The people are being oppressed by corrupt opportunists and it’s up to you to build a resistance to give the city back to the people.

PLAY AS ANYONE – Recruit anyone from the entire population of London into your resistance: from an MI6 agent to a tough bareknuckle fighter, a brilliant hacker or an illegal street-racer, a rising football star or an inconspicuous old lady… Anyone you see can join your team and has a unique backstory, personality, and skillset

CUSTOMIZE YOUR RECRUITS – Unlock unique perks to personalize each member of your Legion according to your playstyle. Level-up each character within classes such as Hacker, Infiltrator, and Assault. Customize them further with unique outfits and iconic masks

TOTAL FREEDOM, REAL CONSEQUENCES – Play the game the way you want. A brand-new melee system and a wide range of weapons and abilities means that the way you approach combat has real consequences. If you use non-lethal force, the enemy will attempt to subdue and arrest you. If you shoot to kill, you risk having your characters permanently killed

TEAM UP WITH FRIENDS – Bring your team online and join forces with up to three friends as you freely explore the world together or take on entirely new co-op missions and challenging end-game content. Enjoy free regular updates adding new online modes, rewards, and themed events 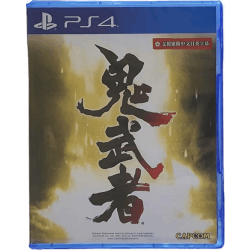 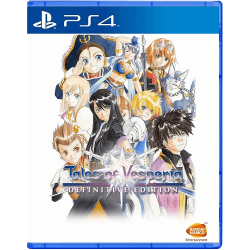