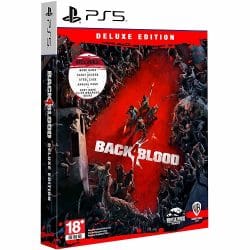 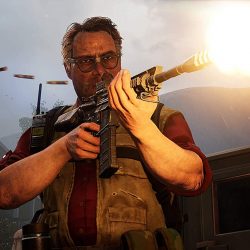 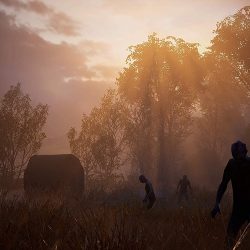 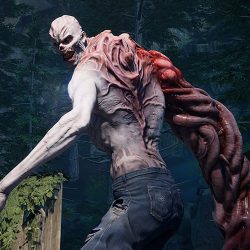 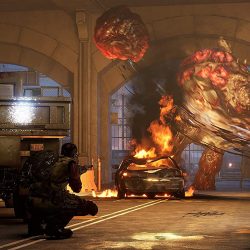 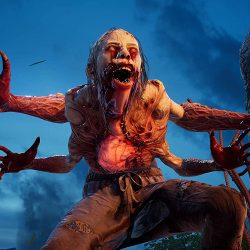 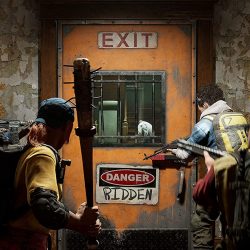 The Deluxe Edition of the game includes: 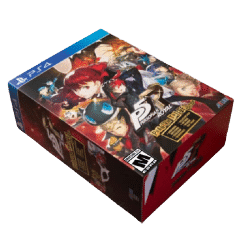 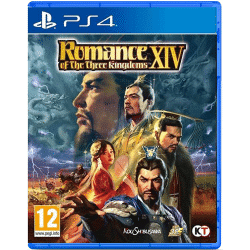