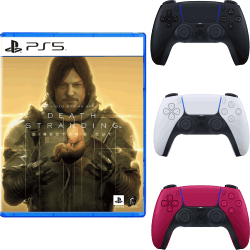 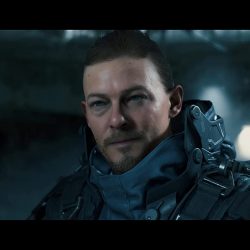 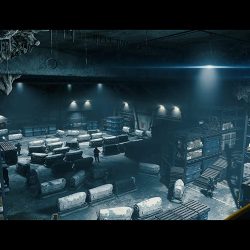 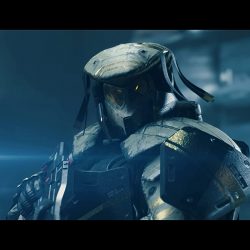 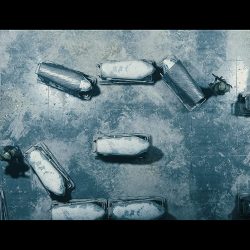 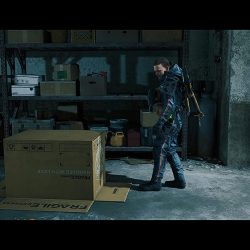 From legendary game creator hideo kojima comes a genre-defying experience, now expanded and remastered for the Playstation 5 Console in this definitive Director’s cut.

Remastered for the Playstation 5 Console – Take on the trials of Sam bridges with advanced combat, more character actions and a competitive Ranking system for special player challenges.

In the future, a mysterious event known as the death stranding has opened a doorway between the living and the dead, leading to grotesque creatures from the afterlife roaming the Fallen world marred by a desolate society. As Sam bridges, your mission is to deliver hope to humanity by connecting the last survivors of a decimated America. Can you reunite the shattered world, One step at a time? Starring norman reedus, mads mikkelsen, lea seydoux and lindsay Wagner.

Expanded content – Make use of additional weapons and vehicles, take on new enemy types and explore new locations such as the firing range and racetrack, featuring extra missions and minigames.
New discoveries – experience an extended storyline through new missions in an expanded area.
Unique social strand system – stay connected with other players from around the globe. (Internet and account for Playstation network required.)