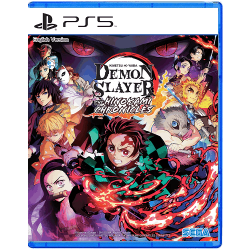 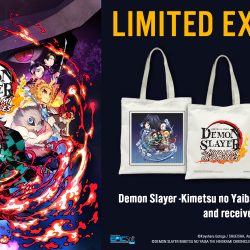 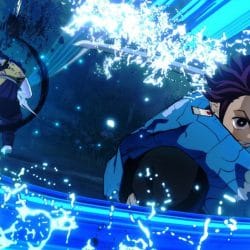 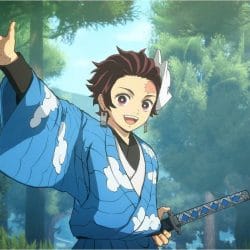 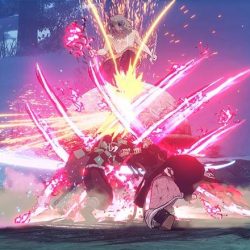 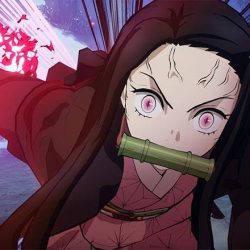 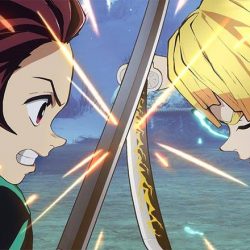 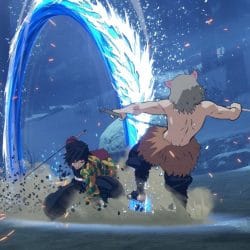 BECOME THE BLADE THAT DESTROYS DEMONS!

It is the Taisho Period in Japan. Tanjiro, a kindhearted boy who sells charcoal for a living, finds his family slaughtered by a demon. To make matters worse, his younger sister Nezuko, the sole survivor, has been transformed into a demon herself.

Exhilarating Arena Battles – Master the multitude of spectacular skills of a wide roster of characters from the anime, including Tanjiro and Nezuko, to overcome challengers in headto-head battle, locally and online
Moving Drama – Take up the sword of Tanjiro Kamado and guide his journey to become a Demon Slayer and turn his sister Nezuko back into a human
Thrilling Boss Battles – Action and drama reach their peak in specially designed battles against powerful demons that will test Tanjiro’s mettle