Discover the origins of this unprecedented biohazard, and witness its end. Fight your way to freedom from the brink of despair

Biohazard RE: 3
Discover the origins of this unprecedented biohazard, and witness its end. Fight your way to freedom from the brink of despair 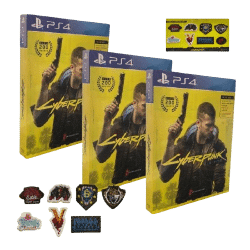 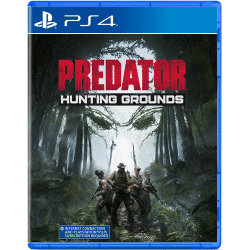 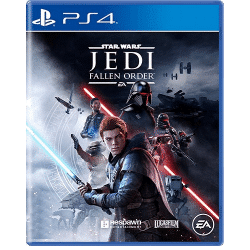