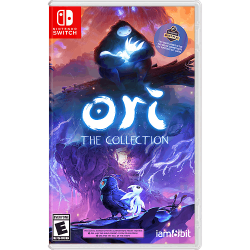 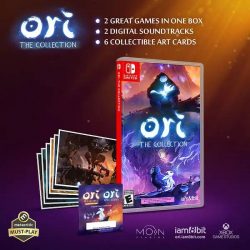 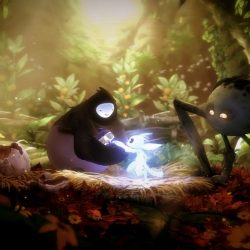 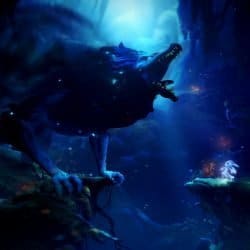 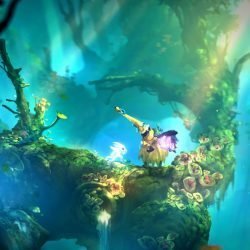 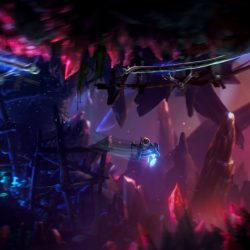 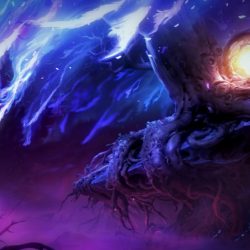 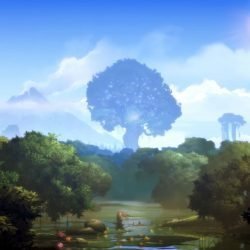 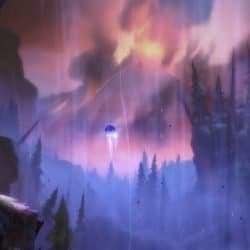 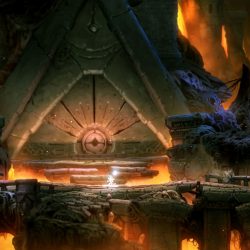 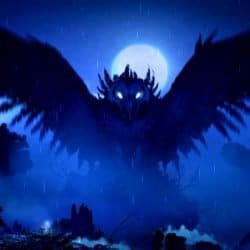 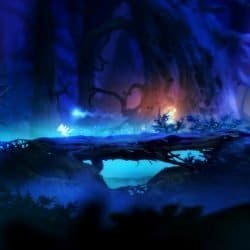 An incredible collection is coming to Nintendo Switch where you can enjoy Ori’s adventure with Ori: The Collection

In Ori and The Blind Forest the forest of Nibel is withering and you must help the guardian Ori to save it in this journey where you will face an evil enemy.

In Ori and the Will of the Wisps An incredible adventure awaits you through an exotic world full of puzzles and enemies while You complete your mission to discover Ori’s fate.

Ori and the Blind Forest [Definitive Edition] The forest of Nibel is dying. After a powerful storm sets a series of devastating events in motion, Ori must journey to find the courage and confront a dark nemesis to save the forest of Nibel. “Ori and the Blind Forest,” tells the tale of a young orphan destined for heroics, through a visually stunning Action-Platformer crafted by Moon Studios. Featuring hand-painted artwork, meticulously animated character performance, a fully orchestrated score, and dozens of new features in the Definitive Edition, “Ori and the Blind Forest” explores a deeply emotional story about love and sacrifice and the hope that exists in us all.

Ori and the Will of the Wisps
Explore a vast, beautiful, and immersive world – Explore a vast, beautiful, immersive, and dangerous world filled with gripping enemy encounters, challenging puzzles and thrilling escape sequences. Unravel Ori’s true destiny in this emotionally engaging, hand crafted story driven adventure
New combat system – Wield dozens of new spirit weapons, spells and skills offering new dynamic combat mechanics to the world of Ori. Nimbly fight your way through untold danger and ruin with an entirely new arsenal at your disposal
Customize your style of play – Choose your tools for adventure from dozens of newly acquired attacks, spells, and skills to match your style of play. In addition, utilize an all new shard system to power up Ori’s capabilities
Encounter epic adversaries – Face large epic bosses and seek support from discoverable allies who will provide services and cast optional quests to extend the adventure 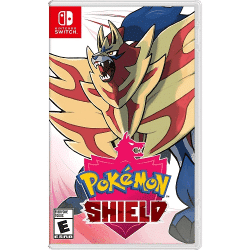 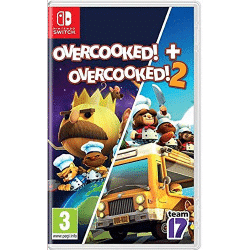 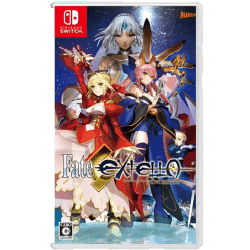