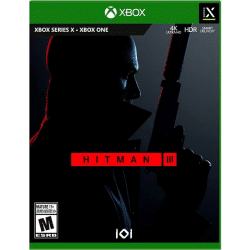 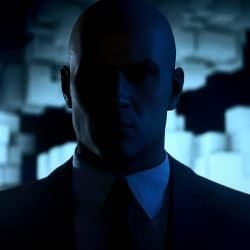 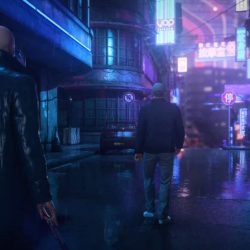 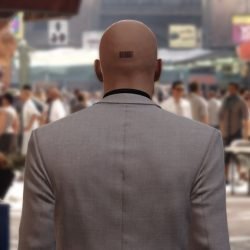 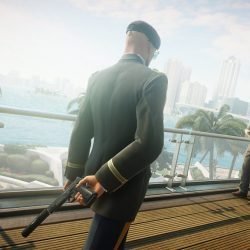 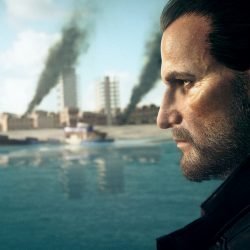 Agent 47 returns as a ruthless professional for the most important contracts of his entire career in HITMAN 3, the dramatic conclusion to the World of Assassination trilogy.

Campaign – The HITMAN 3 campaign mode will take you on a globetrotting adventure to sprawling sandbox locations and will deliver a dramatic conclusion to the World of Assassination trilogy. Agent 47 returns as a ruthless professional for the most important contracts of his entire career and when the dust settles, the world he inhabits will never be the same again
Elusive Targets – Pretty much anything goes in Escalations. Expect your gameplay skills to be pushed to the max as new elements are thrown at you in each stage of the contract. Disguise restrictions, added security cameras and other kinds of other complications will be thrown your way. You’ll need to overcome them all – and still manage to eliminate your targets – to call your mission a success!
Contracts Mode – Play-to-create is at the core of Contracts Mode. Choose your own targets, choose how to eliminate them and then make it all happen. Once you’ve completed the contract yourself, challenge friends to compete for the best score on the leaderboards. Powerful search tools let you find the exact type of Contract that you want to play and look out for Featured Contracts, where IOI choose the best of the best to be played by the entire community
Sniper Assassin – Dedicated to long-range assignments, Sniper Assassin tasks you with eliminating targets and guards without triggering an alarm, whilst completing challenges to boost your score multiplier. In HITMAN 3, Sniper Assassin can be played in existing maps as a single-player experience only. We are preparing to sunset the co-op servers in HITMAN 2 before the launch of HITMAN 3 and we’ll share an exact timeline and a solution to the mode’s multiplayer trophies in the coming months
Death Awaits – Agent 47 returns as a ruthless professional in HITMAN 3 for the most important contracts of his entire career. Embark on an intimate journey of darkness and hope in the dramatic conclusion to the World of Assassination trilogy. Death awaits
Play Your Way – Experience a globetrotting adventure and visit exotic locations that are meticulously detailed and packed full of creative opportunities. IOI’s award-winning Glacier technology powers HITMAN 3’s tactile and immersive game world to offer unparalleled player choice and replayability
A World of Assassination -HITMAN 3 is the best place to play every game in the World of Assassination trilogy. All locations from HITMAN 1 and HITMAN 2 can be imported and played within HITMAN 3 at no additional cost for existing owners – plus progression from HITMAN 2 is directly carried over into HITMAN 3 at launch 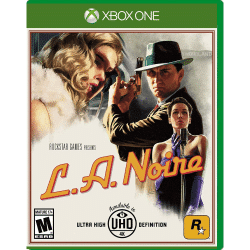 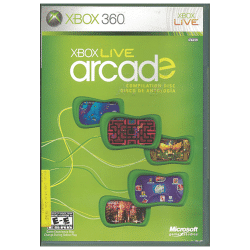 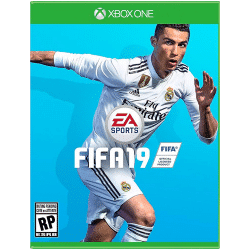 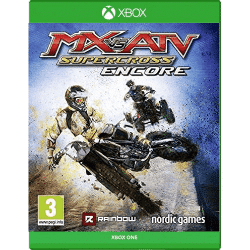 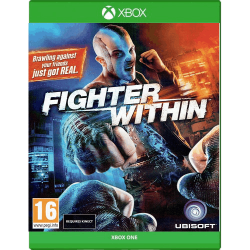 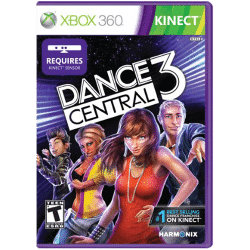 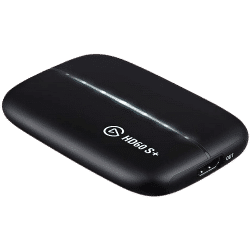 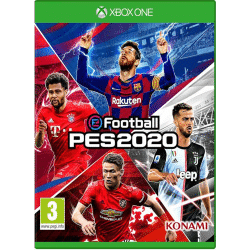